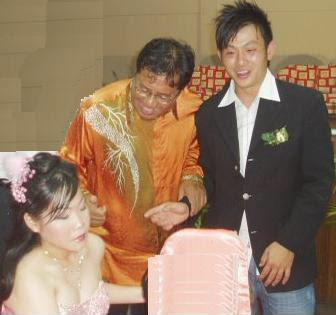 Israel has never confirmed or denied whether it

The UN nuclear assembly has called for Israel to open its nuclear facilities to UN inspection and sign up to the non-proliferation treaty. The resolution, which was passed narrowly on Friday, marked a surprise victory for Arab states and others who have pushed for the move for the last 18 years. The non-binding resolution voiced concern about "Israeli nuclear capabilities" and urged the International Atomic Energy Agency (IAEA), the UN's nuclear watchdog, to tackle the issue.

Israel vowed it would not co-operate, saying the measure singled it out while many of its neighbours remained hostile to its existence. "Israel will not co-operate in any matter with this resolution which is only aiming at reinforcing political hostilities and lines of division in the Middle East region," said David Danieli, the chief Israeli delegate.

Israel is one of only three countries worldwide - along with India and Pakistan - outside the non-proliferation treaty (NPT) and is widely assumed to have the Middle East's only atomic arsenal.It has never confirmed nor denied that it has nuclear weapons.Ali Asghar Soltanieh, the Iranian ambassador, whose country's disputed nuclear programme is under IAEA investigation, said the vote was a "glorious moment" and "a triumph for the oppressed nation of Palestine".

Speaking later to Al Jazeera, Soltanieh said: "All like-minded, peace-loving countries have always called for a resolution to take measures to push Israel to stop their nuclear weapon programme and adhere to the NPT and put every nuclear installation under the IAEA.

"All countries in the Middle East are party to the NPT - the only non-party is Israel ... the resolution was addressed to the only non-participatory [state] in the Middle East.Tehran was one of the 21 countries sponsoring the measure.Iran absorbed a setback later when its bid to make legally binding a 1991 resolution banning attacks on nuclear sites failed to win a consensus from the bloc of Non-Aligned Movement developing nations and so was not brought up for a vote.


UN Security Council members Russia and China backed the Israel resolution, passed by a 49-45 margin by the IAEA's annual member states gathering. There were 16 abstentions.Western states said it was unfair and counterproductive to isolate one member state and that an IAEA resolution passed on Thursday, which urged all Middle East nations including Israel to foreswear atomic bombs, made Friday's proposal unnecessary.

Before the vote, Glyn Davies, the US ambassador, said the resolution was "redundant ... such an approach is highly politicised and does not address the complexities at play regarding crucial nuclear-related issues in the Middle East".Canada tried to block a vote on the floor with a "no-action motion", a procedural manoeuvre that prevailed in 2007 and 2008, but lost by an eight-vote margin. Diplomats from the non-aligned movement of developing nations said times had changed with the advent of the US administration of Barack Obama, the US president.

"People and countries are bolder now, willing to call a spade a spade. You cannot hide or ignore the truth, the double standards, of Israel's nuclear capability forever," the Reuters news agency quoted one diplomat as saying."The new US administration has certainly helped this thinking with its commitment to universal nuclear disarmament and nuclear weapons-free zones."The non-binding measure was last voted on in 1991, when IAEA membership was much smaller, and passed by 39-31.

Posted by Senjaliza at Thursday, September 24, 2009 No comments:

Email ThisBlogThis!Share to TwitterShare to FacebookShare to Pinterest
Labels: WORLD 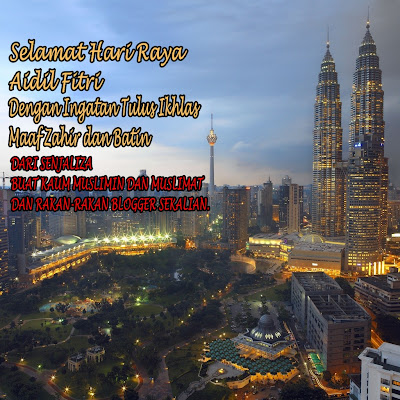