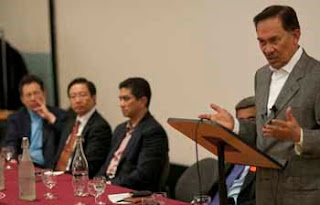 The Opposition Leader insisted that dropping the New Economic Policy (NEP), first drawn up in the 1970s, would be more effective in helping poor Bumiputeras, a constant call by his political foes in Umno as well as Malay rights groups. “It needs to be dismantled because of the lost competitiveness,” he told a forum in London. Anwar’s frequent criticism of the NEP has often drawn flak along with the accusation that he is selling out "his race", a charge that he denies. “We have to regain it and enrich the country and then distribute wealth through a more transparent affirmative action policy,” the PKR de facto leader said. Paparan penuh di sini 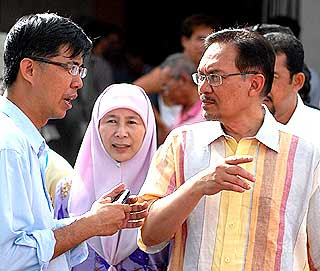 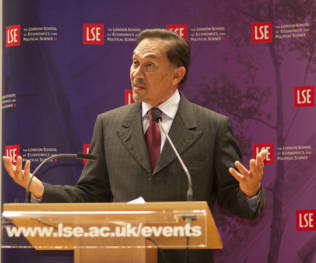 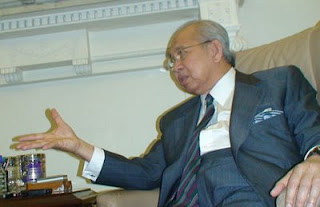 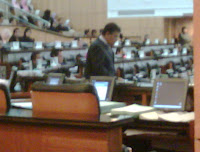 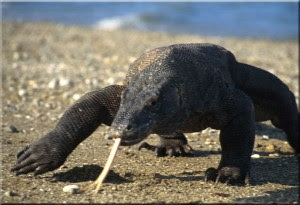 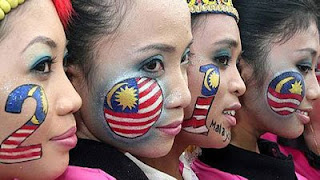 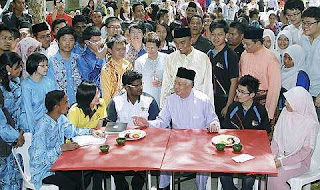 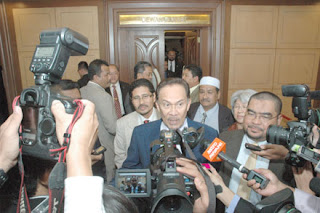 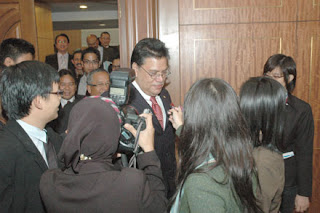 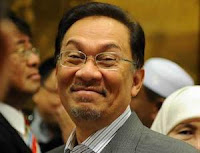 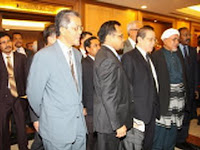 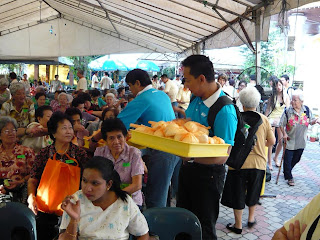 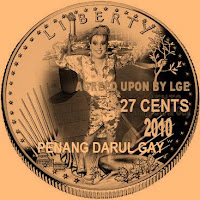 For the first time in Penang’s history, senior citizens above 60 years old residing in Penang shall receive RM100 annually. This is a symbolic gift from the Penang PR State government to all senior citizens for their contributions and efforts that have allowed Penang to enjoy its success today whether in the field of socio-economy or unity in diversity amongst our plural society. 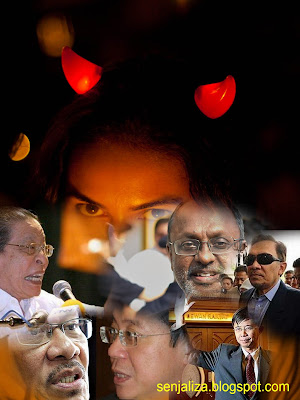 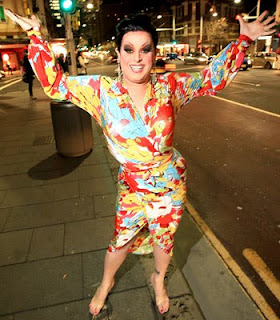 Ha h aha Penang is becoming a hub for commercial gay sex services. Where is The Malaysian Khalifah Abdul Aziz? And Where is Nik Aziz?
Penang is becoming a hub for commercial gay sex services and the local councils seem to encourage it, police claim. Penang police chief Deputy Comm Datuk Wira Ayub Yaakub said police had raided health and fitness centres that were being used as a front for gay sex services over the past couple of years.
“Although we have forwarded our recommendations to the local councils not to renew the operators’ permits, we find the centres still in operation,” he said. “Because of the local authorities’ inaction, the operators have become big-headed, acting as if they are above the law,” said DCP Ayub in an interview. For instance, he said police raided a health club in Pulau Tikus about a month ago, but business was still continuing.
“In fact, all the premises that we have raided are still carrying on with their businesses,” he said, adding that police had identified at least five health clubs catering to gay activities in Fettes Park, Pulau Tikus, Bagan Jermal and Seberang Jaya. We should not allow such unhealthy culture to thrive here,” he said. DCP Ayub chided critics who claimed that such raids would hamper tourism.
Penang municipal councillor Tay Leong Seng said he would ask council officers for an explanation before making any comment. Source
Posted by Senjaliza at Monday, March 15, 2010 3 comments: 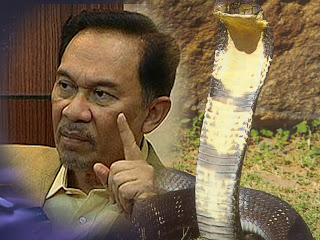 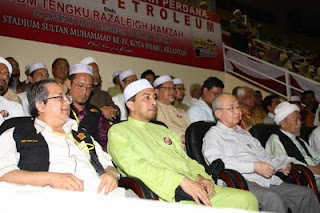 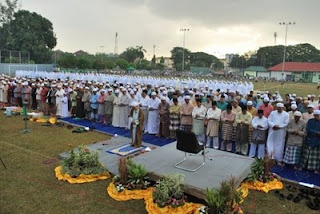 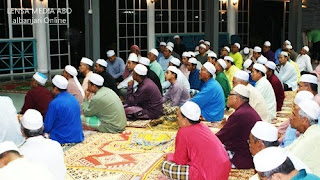 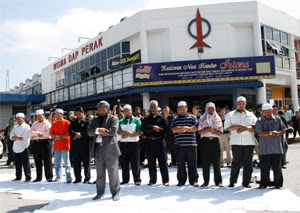 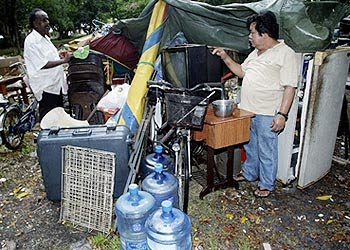